Whitehead delighted with the squad

Whitehead delighted with the squad despite the narrow loss to the Spireites. 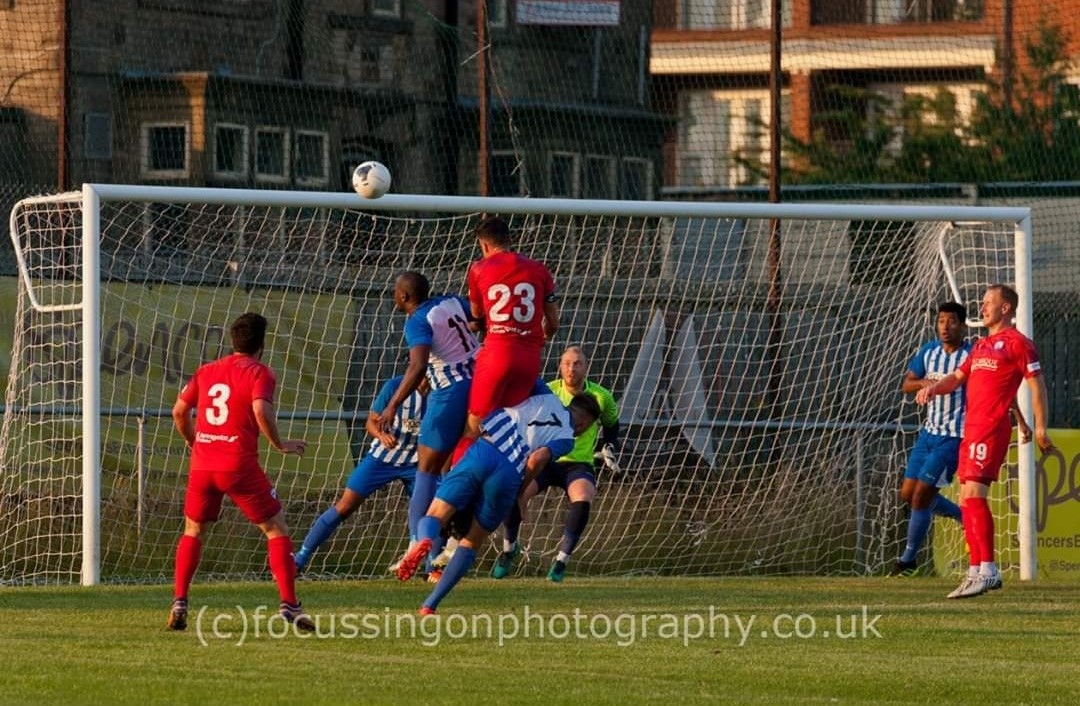 Two goals in the last fifteen minutes saw Hallam beaten 2-1 by a strong National League Chesterfield side in front of a splendid crowd of 402; but after the game, and in conversation with the Hallam FC website, Manager Stephen Whitehead told Glenn Poulton that he was more than happy with the performance of his squad on the night.

1. Stephen, two games into pre-season. Obviously, it's early days but how do you assess what you've seen so far?

I thought the Sheffield game was an eye opener and we deserved the result. We have seven players away on holiday though, so we know we have lads yet to come back. We then go and apply ourselves like we did against Chesterfield and as a Manager you feel proud as the lads stuck to our game plan; our shape made it really difficult for Chesterfield’s first team and we were really pleased with the 90 minutes.

2. You must have been pleased with how the players dealt with a strong Chesterfield side, especially in the first half. What stood out for you, and how did it feel to lock horns with John Sheridan? 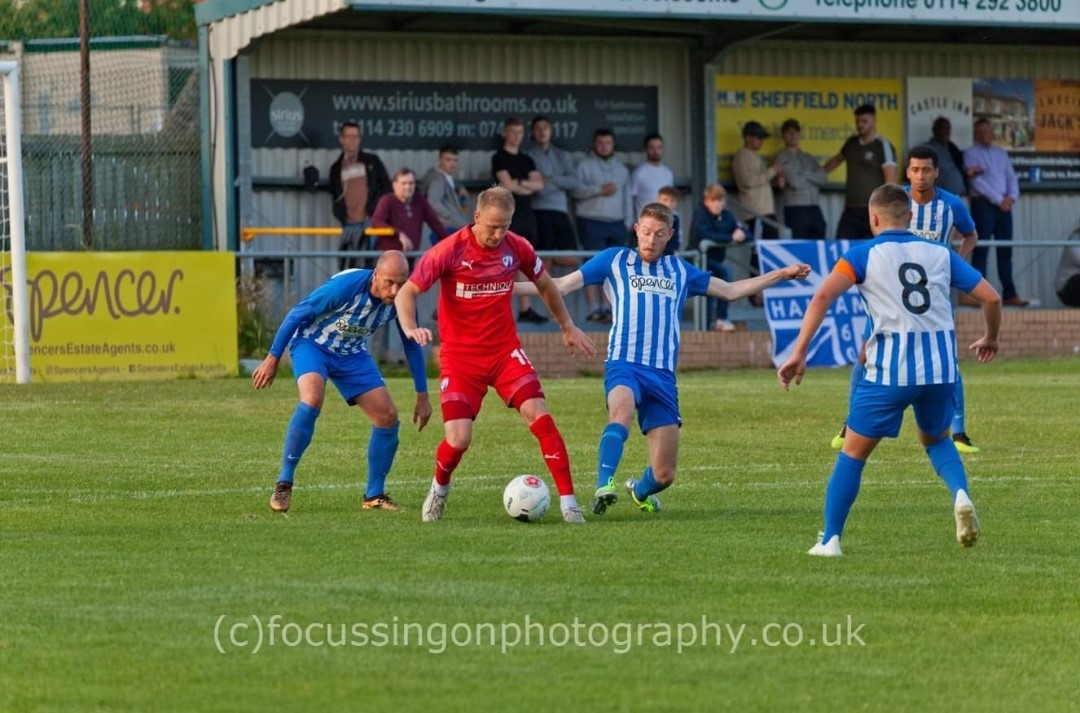 Yeah; like I said earlier our shape and application of the game plan really pleased Wes and myself on the night. The lads ran their socks off and did exactly what we asked and proved that we are really hard to break down when we keep our shape. Sam Smith was outstanding along with the rest of the lads. The young lads that we called up were also tremendous. All round, it was a good evening for the Club as a whole and a fantastic 90 minutes for the lads.

It's always a privilege to go head to head with one of your legends that you grew up watching. I still hear the ping of the post when he hit the winner at Wembley against Manchester United as I was 10 at the time.

3. Where will you be looking to strengthen between now and the start of the competitive season at North Ferriby?

Another forward is what we are looking for; we will have one in I’m sure before the start of the season. Wes Hill [Assistant Manager] and Simon Mirfin [Coach] and the people around the club - as well as myself - are already working hard towards this.

Hopefully we will have some news within the next few days

Stephen Whitehead was talking to the Hallam FC website