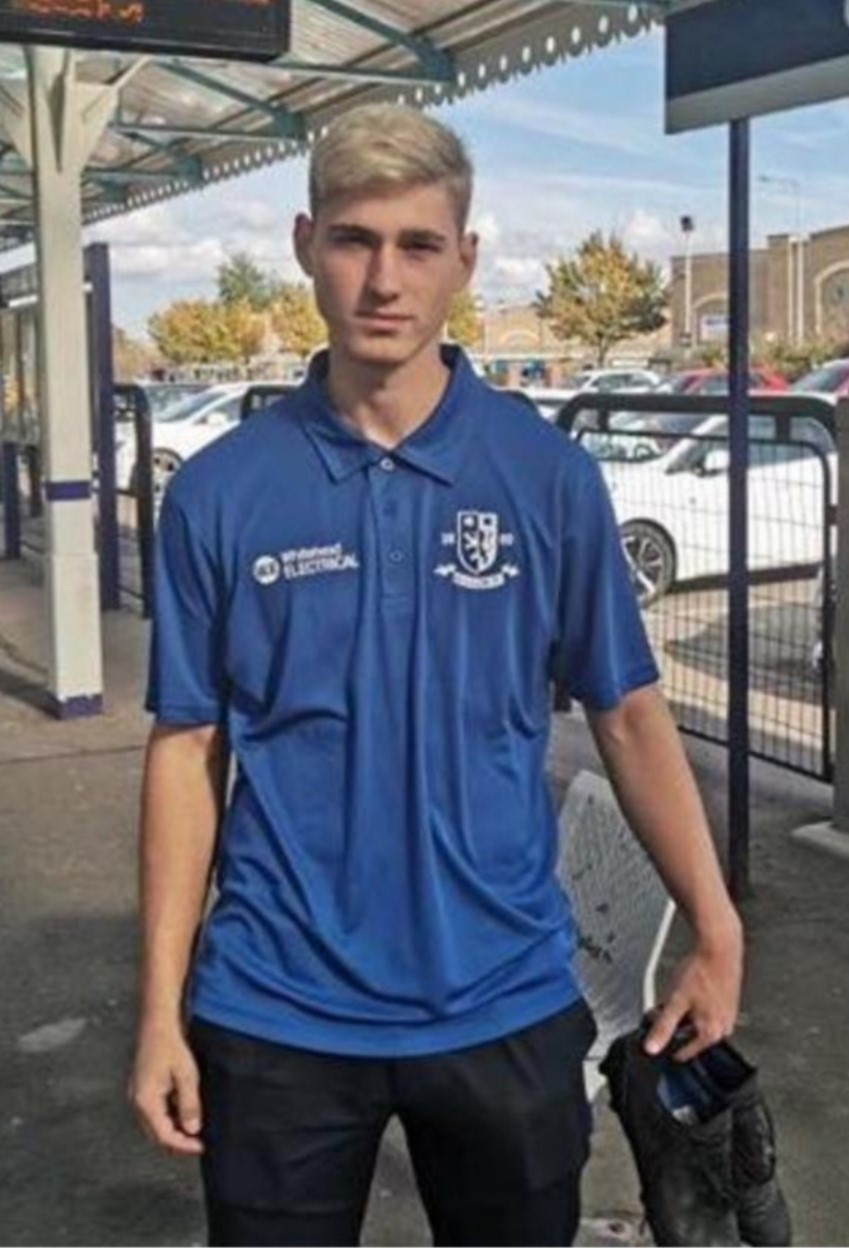 Live- I’m living at the moment in Goole, but moving to Sheffield this month. (Living together with Kiyani Morris)

How did the move to Hallam come back-

I played with Jordan Turner at the beginning of this season at Goole AFC and I kept in touch with him and told him about my problems as I wanted to leave Goole and he brought me in contact with Wippy.

I’m a striker, but can play as right/left winger and attacking midfield.

What made you move to England -

I always wanted to live in England and I finished school in june in Belgium.

This was a good moment. It’s really cool to be fair, everybody knows that this is an historic club.

Did you know any of the players before your move-

As I said earlier, I know Jordan before this.

Best friend in the team-

Best friend in the team is my bro JT of course.

How are you finding things so far-

At the moment it goes well! I had a hard period back in july but I came stronger out of it.

What is your personal target for he season-

I just hope to help the team a lot of course, but for myself.. I hope to finish the season with 15 goals.

Team supported other than Hallam-

I’m a huge supporter of Arsenal FC.Best ground you've played on- it’s back in Belgium, played at KVK Tienen last season. 4g pitch, stadium with a capacity of 8000+.

Most memorable game you’ve played in-

Most beautiful game for me was as a youth player, played against Chelsea FC with up front Tammy Abraham.

Most memorable game for Hallam-

My most memorable game for Hallam would be my debut game for this club!

Do you have any pre-match rituals-

Don’t have any special rituals before games, only when I step on the pitch I make a prayer cross and look above to remember my best friend, who died back in 2014, to give me motivation.

Well, some pitches are really bad to be fair. I trained on 4g pitches last year in Belgium. Like Goole’s pitch wasn’t the best.

Do you do any research on the opposition-

No, only a couple friends of Selby Town are texting me about the opponent. Like the weaknesses of the team etc.

Is their a team target for the season-

We’re in the winning mood so hope we can keep this up!

Do you practice penalties-

To be fair I didn’t missed a penalty since 3 years ago so I’m very confident with penalty’s.

What’s your ambition in football-

My ambition in football is to play great every game again and see what the future brings me.

What’s your ambition in life-

My ambition in life is to build a life here in England.

This is a hard one, first of all I would move to London beacuse I love that city. I still need to think about the 2nd and 3rd!