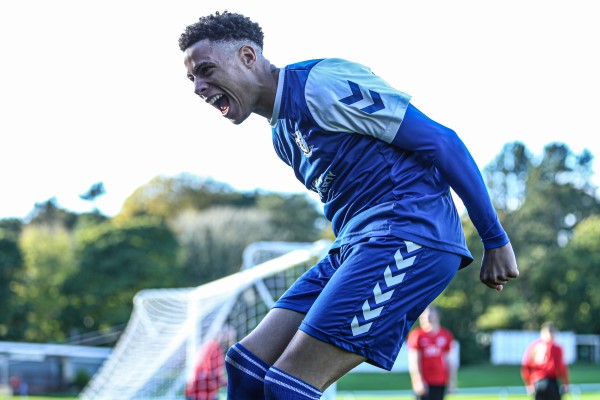 On another decidedly autumnal day at Sandygate, Hallam FC were the hosts of this second qualifying round of the FA Vase, with league rivals Parkgate the visitors. All 300 tickets for the match sold out in less than 24 hours, meaning that once again there was another impressive display of supporters.

The game got off to a lively start, with Hallam creating a good goal-scoring opportunity within the first minute. The Countrymen continued to have a strong first half, with only the final touch missing in order to convert chances into goals. Yet, in the 21st minute, it was Parkgate who struck first. A rebound off the Hallam 'keeper, David Reay, saw the ball fall to the feet of Frederick Tracey, who slotted it into the back of the net. As the half-time whistle blew the Steelmen were leading one nil, but there was still plenty of football left in this FA Vase tie, and all to play for.

Just six minutes into the second half Kieren Watson scored the equaliser, slotting the ball neatly into the Parkgate net following a perfect Hallam cross. Hallam were now in the ascendency, pressing for a second goal, and buoyed by an expectant and encouraging Sandygate crowd!

Hallam continued to pressure Parkgate, and in the 78th minute manager Craig Denton sent on substitute Iren Wilson. Just five seconds later, and with his first touch of the game, Wilson, in true super-sub style, slotted the ball into the Parkgate net, following a frantic goal-mouth scramble. Hallam took the lead for the first time in the game, much to the joy of the Sandygate faithful. 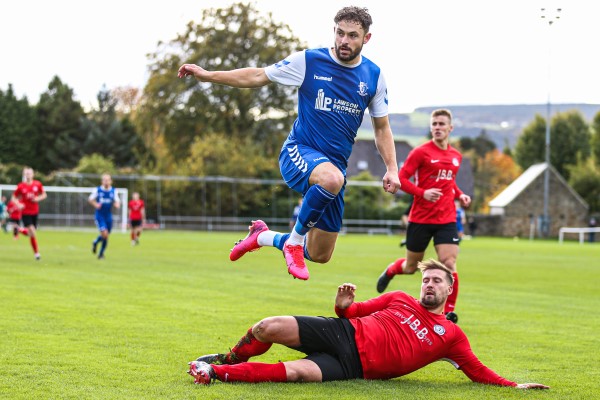 Just minutes later, the prospect of another Sandygate FA Vase penalty shoot-out nearly came to life when Parkgate had an equalising goal disallowed. At the other end of the pitch, Parkgate 'keeper Zac Walker was performing heroics, denying Kieren Watson what on another day could have been a hat trick. But it was Parkgate who in the final ten minutes looked the most dangerous as they pressed desperately for an equaliser.

But the game was put to bed when, in the 89th minute, a Hallam counter attack resulted in Liam Royles shooting the ball into the back of the Parkgate net, beyond the despairing reach of Zac Walker.

Hallam now find themselves in the hat for the next round of the FA Vase after another impressive display, with every Countryman showing great character and determination. Hallam's FA Vase adventure continues! 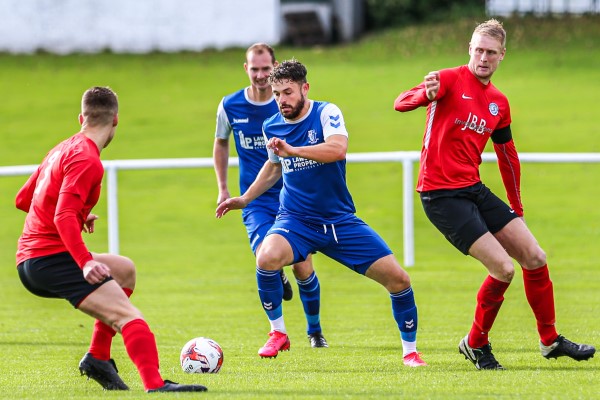 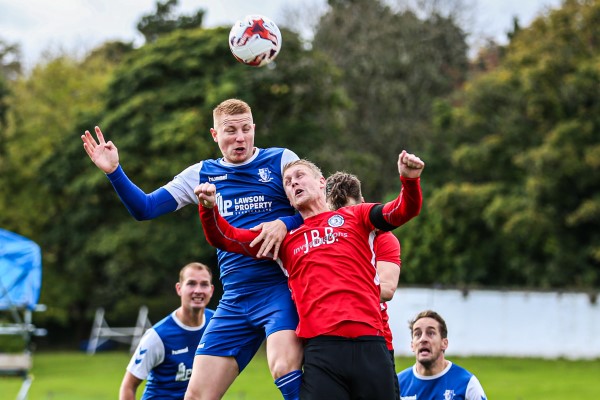 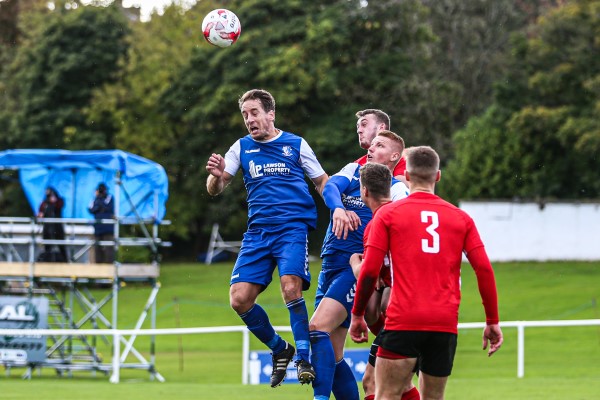 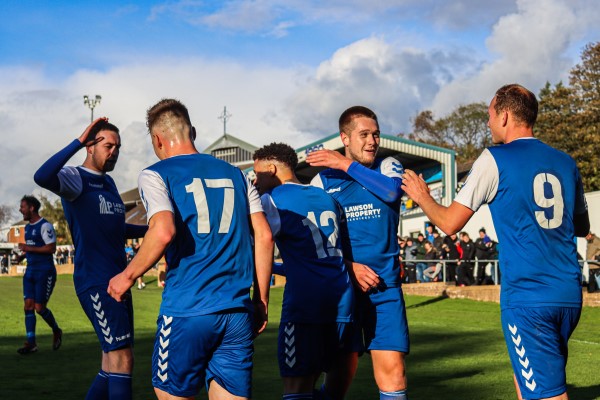 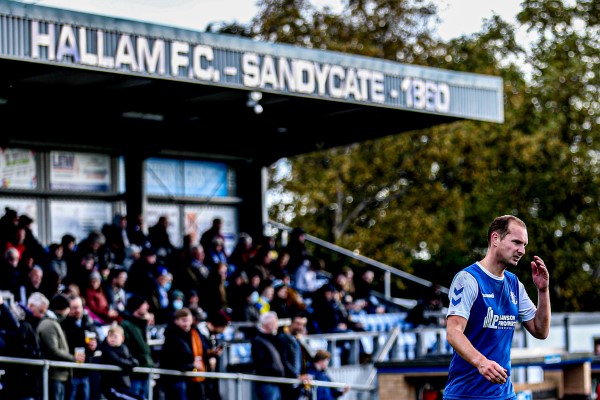 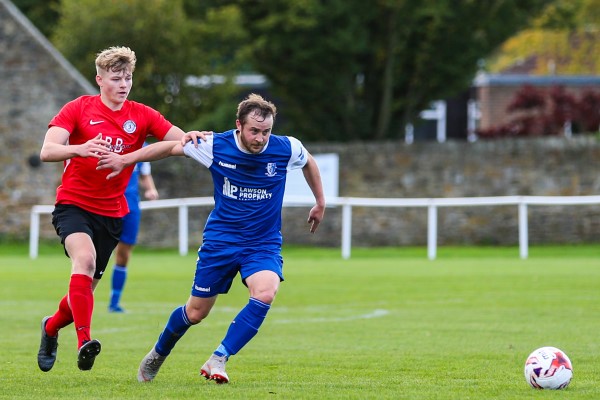 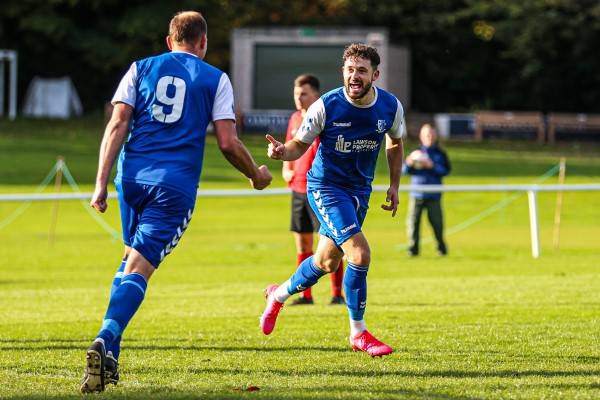 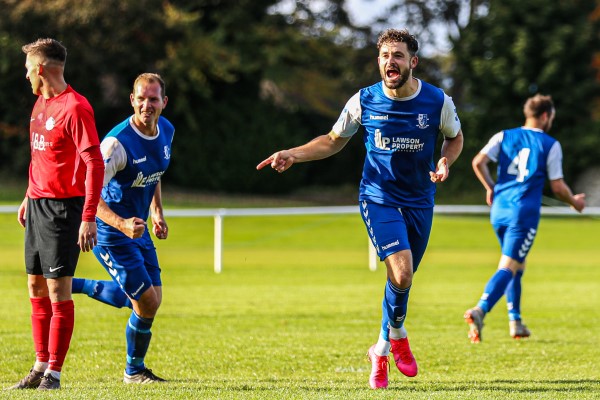 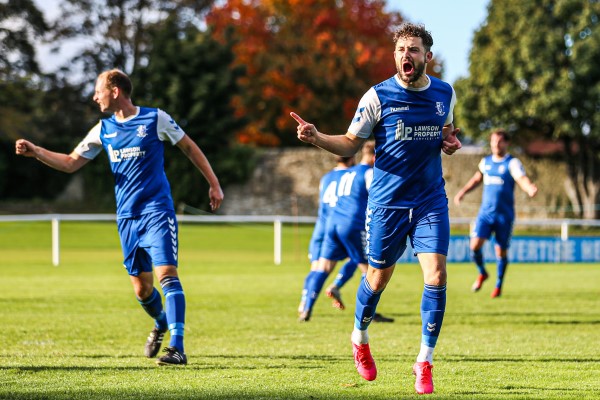 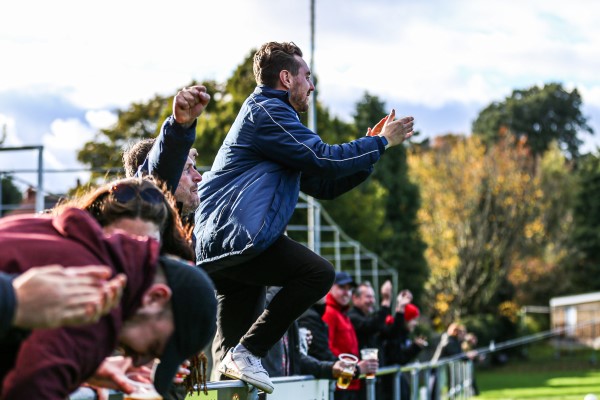 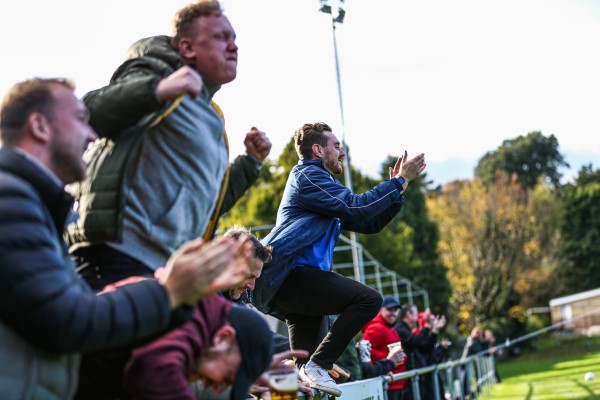 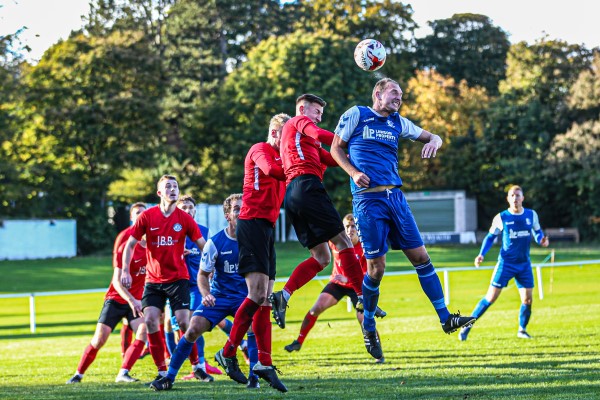 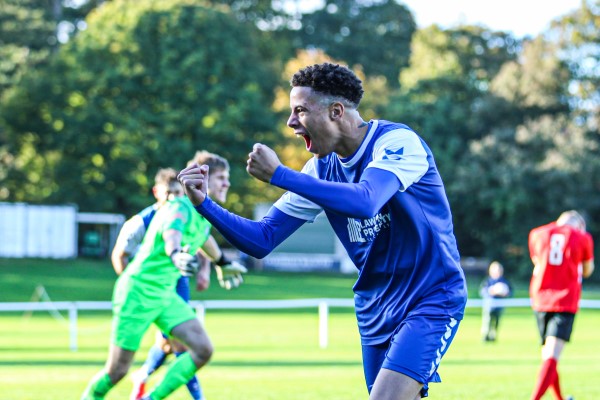 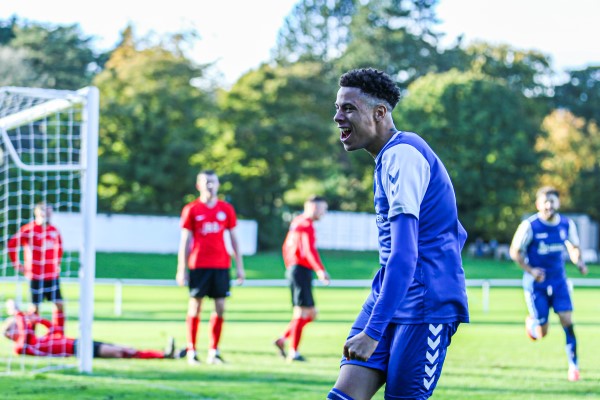