A game of Youth Vs Experience for Charity 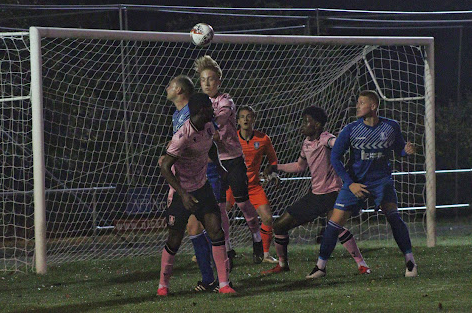 Sheffield Wednesday under-23s arrived at the Oldest Football Ground in the World on, appropriately, a Wednesday evening, to play out a friendly encounter with the Countrymen of Hallam FC. A crowd of 305, including at least two obligatory non-league dogs, welcomed the visitors from Hillsborough to see how Hallam, with a recent spell of excellent results in their league campaign, would fare against the Sheffield Wednesday proteges.

The first half was a tight affair with few goal scoring opportunities presenting themselves. Hallam gave a good account of themselves, proving to be far from intimidated by their Sheffield neighbours. However on the 38th minute it was Wednesday’s Basile Zottos who broke the deadlock following a spell of pressure from the Owls. As half-time arrived and a late October chill began to make itself felt around Sandygate, it was Sheffield Wednesday who went into the break with a one goal advantage.

The second half began in much the same vein, with Wednesday putting pressure on the Hallam defence but lacking a quality end-product. Both teams then began to take advantage of the friendly status of this encounter by making full use of their substitutes, including several trialists for Hallam FC.

As the second half wore on, Hallam began to pull themselves back into the contest but could find no way to breach the Wednesday defence. In the 78th minute the game was effectively put to bed when Wednesday’s Leojo Davison finished an impressive run with a well-taken goal.

As the final whistle was blown, Sheffield Wednesday emerged as 2-0 victors, saving them any blushes while in no way dominating Hallam FC. Hallam made more than a game of this friendly encounter, and the Sandygate faithful can sleep well in their warm beds knowing that the Countrymen held their own against a team of up and coming young professionals. Although quite what the two dogs thought of it all, we shall probably never truly know. 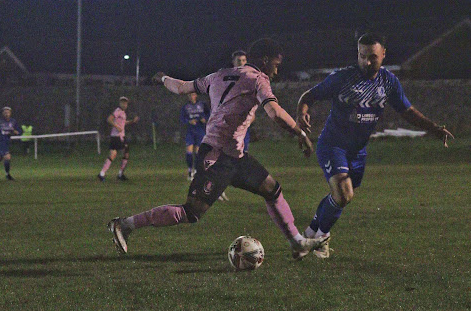 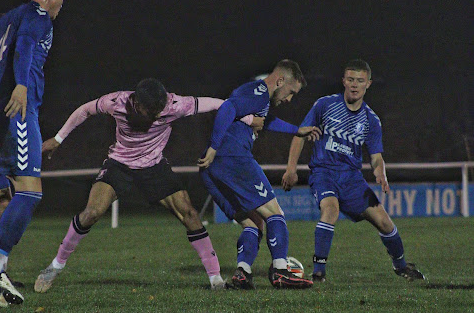 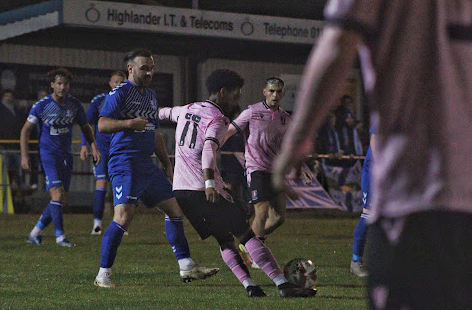 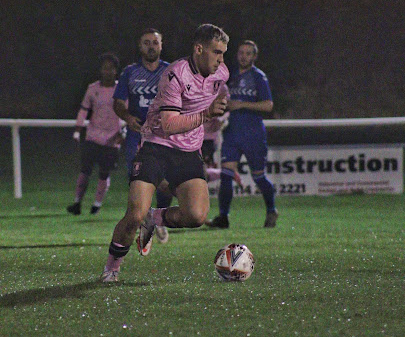 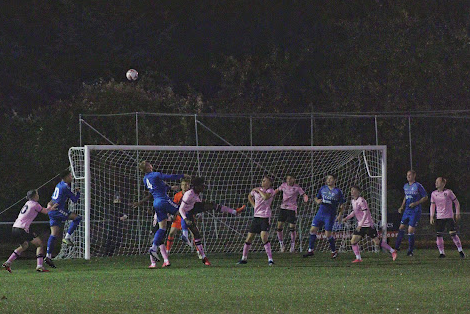