The latest in the 'Getting to know your fellow Countrymen' sees Glenn Poulton chatting with Hallam fan Frazer.

Tell us about yourself

My name is Frazer I’m 29 live with my partner and 3 children. I work as a private security officer.

How did you first come to hear about Hallam FC
I’ve known about Hallam FC for pretty much as long as I can remember as I’ve always been keen on Football but with me being from the other side of Sheffield to Sandygate. It’s a club I only really knew of and not knew about. 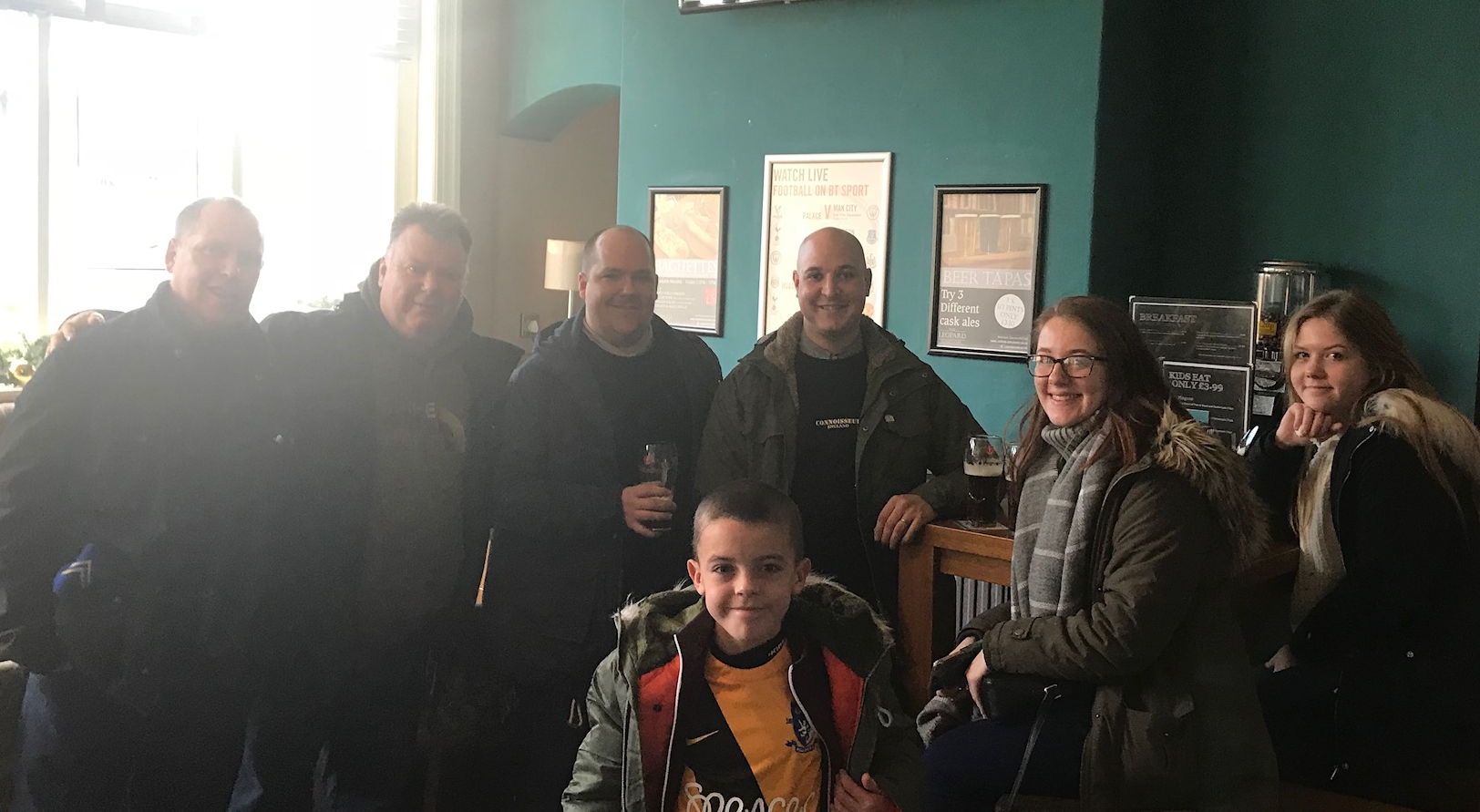 What was your first visit to Sandygate Road
My first visit for a football game here was only as recent as September 2017 in the 1-0 home victory against Nostell Miners Welfare, where I arranged to meet an old friend of mine Glenn Poulton (who you may have heard of!!) after seeing a piece he had writen for The Bootiful Game magazine in regards to Hallam and I’ve been hooked ever since.

Have you ever played or scored on the worlds oldest pitch

I have never played or scored on the pitch here at Sandygate but I have had a tour of all the facilities which the worlds oldest ground has and the history of the club is very impressive.

What is your favourite or stand out moment since following Hallam

The stand out moment so far for me personally has to be non league day as a great crowd turned out to support the Countrymen and the team didn’t disappoint on the day either, it was also a great atmosphere in the clubhouse afterwards.

Favourite away ground and why

I've managed to tick off a handful of grounds so far while following Hallam away this season but I'm going to pick Armthrope Welfare's ground as my favourite as 7 of us went on the train via a few pubs and it was an all round great day out, topped off by Darwent giving his gloves to my lad Alfie.

Do you stand on the terrace or sit in the stand for matches
I tend to stand at Football matches and at Sandygate I’ll usually be found anywhere between Anne’s cabin or the clubhouse.

Wednesday, United or other

What's would you say to first time visitors to Hallam

What I’d mainly say to a first time visitor to Hallam would be that this club is the most welcoming I’ve ever been to (and I’ve been to my fair share). From the chairman to all the volunteers to the players to the supporters all are very nice people. Come along and enjoy.

Where do you think Hallam will finish this season

I think Hallam finishing in the playoffs this season is a realistic target at this stage and I can’t see any reason why this can’t be achieved.