Rock and Countrymen in unique tie-up at Sandygate! 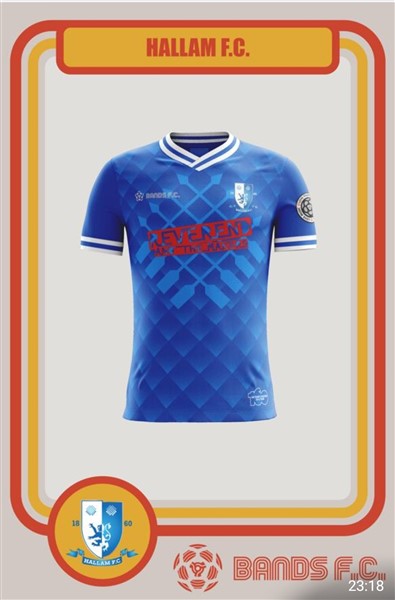 In an amazing start to 2020, Hallam FC has teamed up with Bands FC for two fantastic celebrations of the close connection between football and music, write Ian Jones and John Wiseman for www.hallamfc.uk.

Founded by Nick Fraser and Mark Liptrott, Bands FC is based on a simple idea which came to the guys in July of 2019- “Bands as Football Teams, Football Teams as Bands”. Bands FC now has over 400 badges, has exhibited at the National Football Museum in Manchester, and sponsors Chorley-based junior side Briscall FC.

Bands FC have also raised huge sums of money for charitable causes including the Sheffield Children’s Hospital and for children affected by overseas conflicts. Read about their story and their mission on their website Bands FC

NOW; from next season Bands FC will be the shirt sponsors for Hallam FC’s Under 19s!!! The shirts will feature the logo of Sheffield rock band Reverend and the Makers in pride of place.
It’s Hallam’s 160th birthday in 2020 so the tie-up is even more poignant.

These unique shirts will soon be made available to purchace from the Hallam FC Website and the club house on home match days. Keep an eye on our website and our social media channels for the exact dates of release. 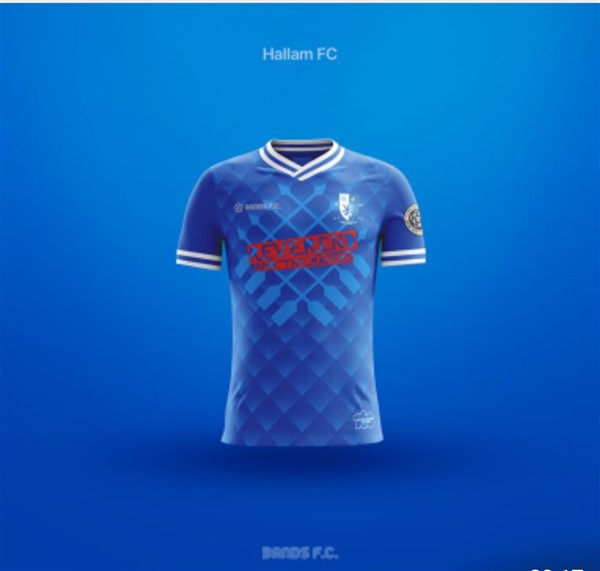 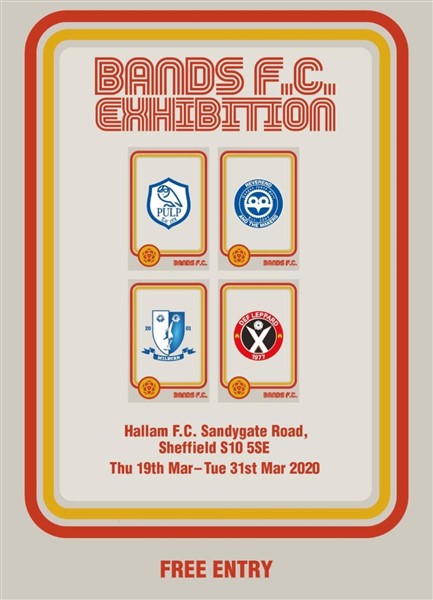 Hallam FC is proud and excited to announce that it will host a two-week exhibition of Bands FC’s work at Sandygate, running between Thursday 19th March and Tuesday 31st March, with admission free to all.

Here’s the poster advertising the exhibition. 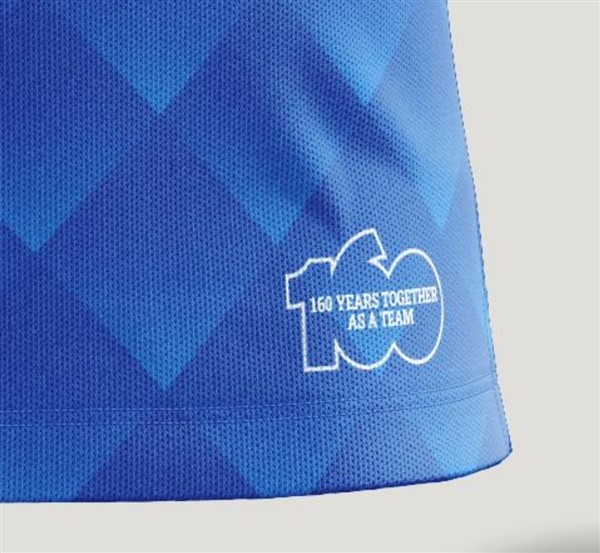 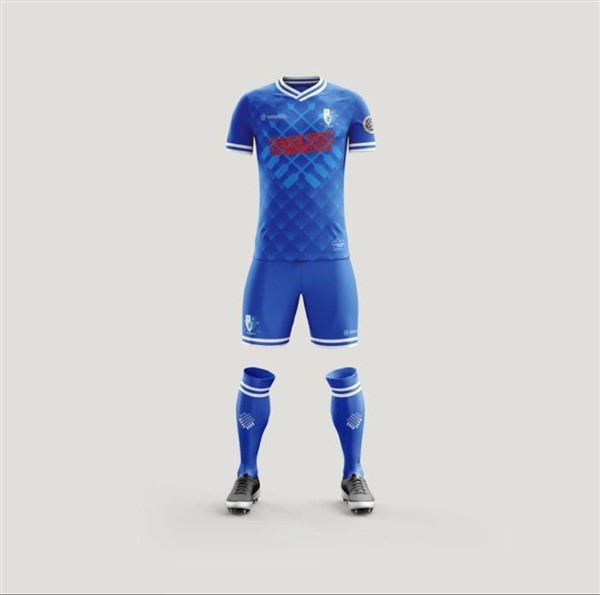